Renovation of a first

Renovation of a first: changing the feedfronts in a Flexhal curved roof barn

Mulder Dairy Farm in Lippenhuizen is a family business, where Thomas Mulder (23) keeps about 87 dairy cows and 50 young cattle together with his partners. Thomas is currently involved with the business on a part-time basis and also still works on the side. Together with his brother, he is the future successor of the company if his parents decide to slow down. Last year Thomas completed his agricultural studies and he has just returned from a trip to Canada, where he worked on a large dairy farm for 6 months. He is ready for life as a farmer. 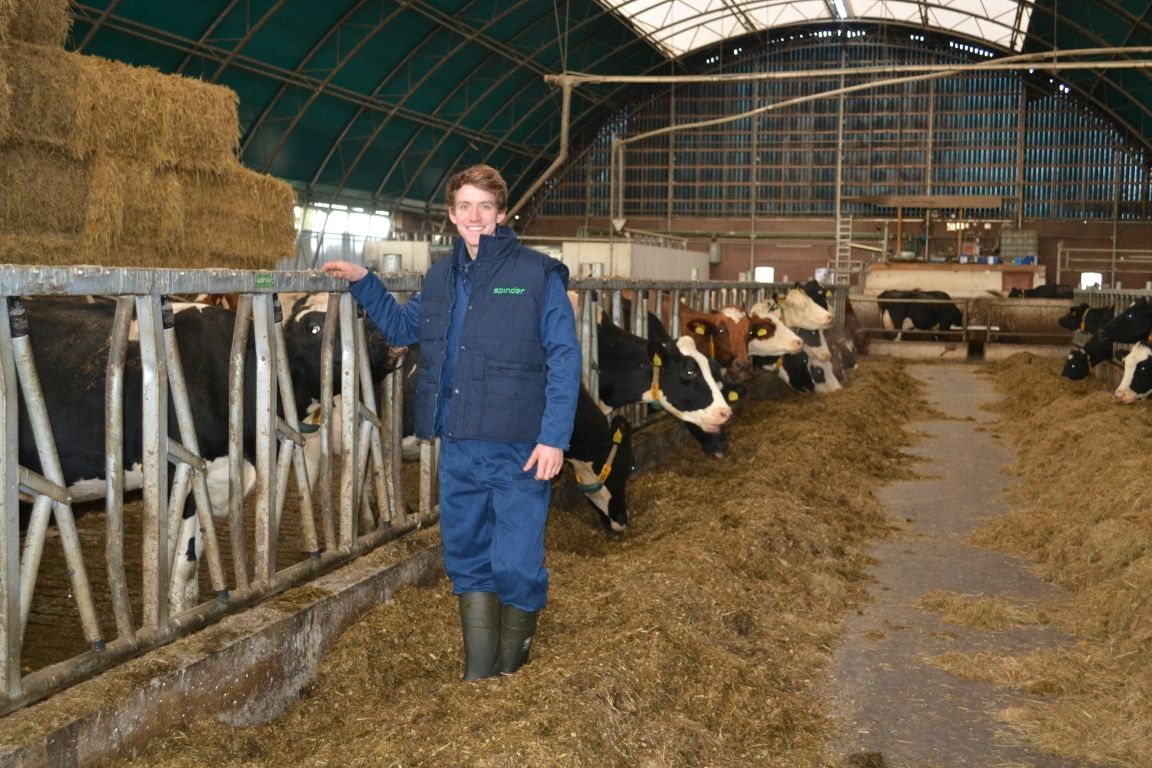 When the Mulder family wanted to renovate the outdated cubicle barn in 2010, they opted for an unusual solution. A new curved roof barn was built over the existing cubicles and feeding fences. At the time, this was a first: the first Flexhal barn in the Netherlands. The interior of the barn was not altered at that time. The barn offers space for a total of 100 dairy cows and is designed as a 1+0+1 barn with a central feed alley, a spacious straw room and a trimming box. 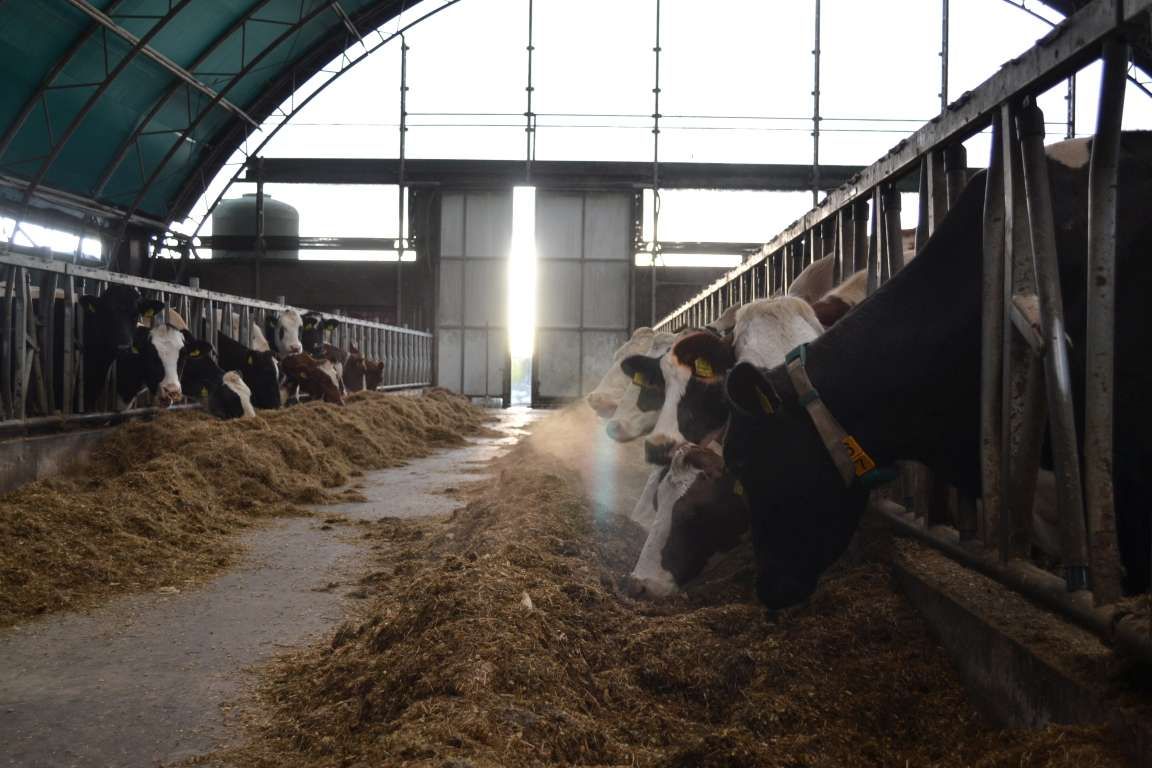 In 2018 the milking parlor was renovated. Milking takes place 2x10 side by side, recently three times a day. Each milking takes about one hour. Thomas milks every morning and his father almost every evening. Also his younger brother Lennart milks a couple of times a week. The other milkings are shared between them. At the moment about 10.000 kg are milked with a fat percentage of 4.55% and a protein percentage of 3.7%.

In 2020, the feed fences in the barn were tackled. "The old feedfronts were 40 years old by now. They needed to be replaced, and the size was no longer right for today's cows," says Thomas. The feedfronts were not only replaced, they were also moved. New feed fence walls were poured a little more inside - on the central feed alley. This makes the feed alley slightly narrower, but actually increases the so-called walk-eat area. The cows have more space to eat unhindered and to walk through the barn, and this creates more peace in the herd. 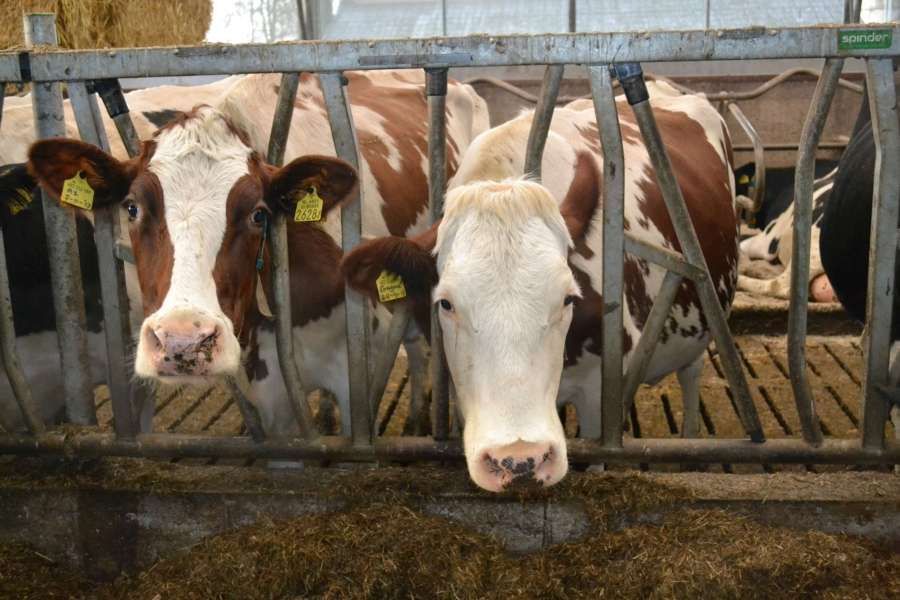 The Mulder family chose the Spinder Highline feed fronts that were purchased from local dealer Blaauw from Oosterwolde, and installed by Thomas and his father themselves. "Within a day they were in place". Thomas experiences daily convenience from the extensive control options. "When I start milking in the morning I lock the feed fences first with the handle. In one action I close of the whole feedfront line so I don't have to take the cows out of the feed fences during milking. Also, I can easily secure a cow if I need to treat her."

With the extra space for the cows and the new feed fences in the right size, Thomas looks back on a successful renovation project. So is this it? Not according to Thomas. "There are still a few things on the wish list for the future, but we are well on our way and proud of what we have already achieved as a family."

Spinder products in the barn: