Spinder presents at EuroTier 2016 the Cuddle box. The Spinder Cuddle box provides a system that ensures easy and safe access between mother cows and their calves, and farmers and mother cows. The front section of the Cuddle box comprises a plastic box, in which new-born calves can be placed safely and kept clean. Cows can easily reach their calves through head rails.

A long swing gate right next to the box allows cows to be easily and safely restrained by a single person. As a result, cows can be reached and even milked in the Cuddle box just as easily and safely. 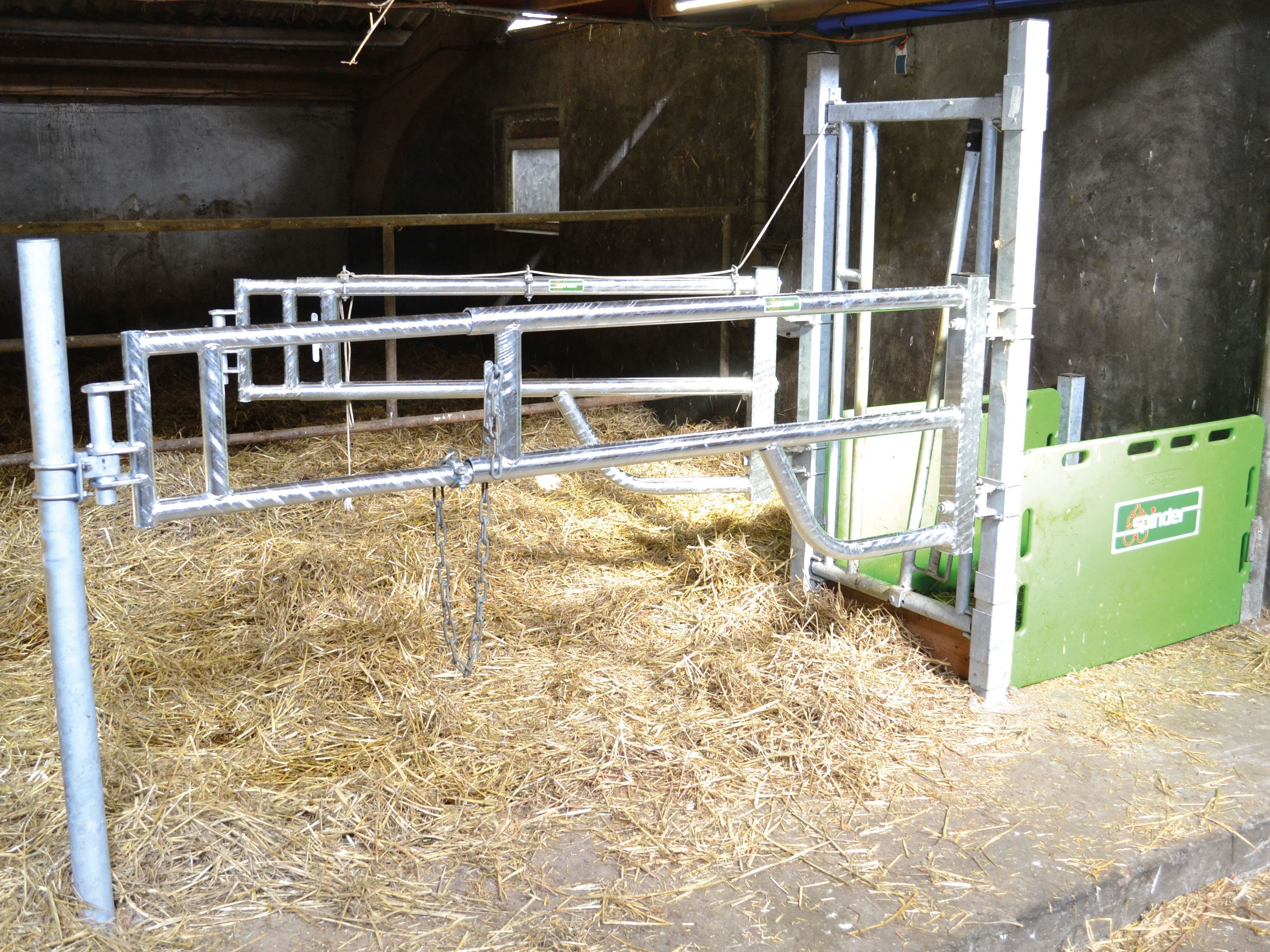 The award level, i.e. gold or silver, will be announced at the official ceremony, which will be held in conjunction with the formal opening of the EuroTier trade fair on 14 November 2016. The trade fair will for the first time be launched on the day before it opens its doors to visitors on 15 November.